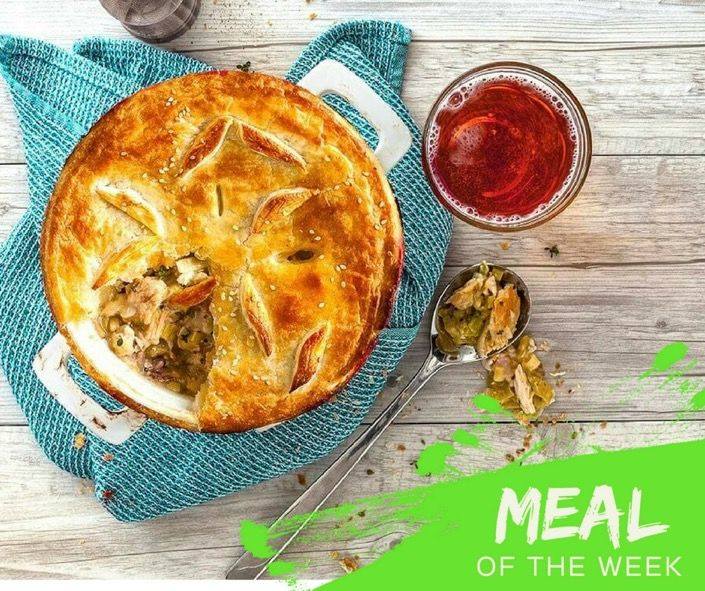 Posted at 23:39h in Recipes by Simone Rank 0 Comments
0 Likes

DIRECTIONS
Heat oven to 200C/fan 180C/gas 6. Chop the parsnips and potatoes into chunks, then boil for 15 mins until tender. Drain, reserving the water, then mash with a little seasoning.
Cut chicken into small chunks, then toss in the cornflour. Heat the oil in a large pan, add the leeks, then fry for 3 mins until starting to soften. Add the chicken and 200ml water from the potatoes, then bring to the boil, stirring. Reduce the heat, then gently simmer for 10 mins, until the chicken is just tender. Remove from the heat, then stir in the lemon zest, parsley, yoghurt and mustard.
Divide the chicken filling between four 300ml pie dishes. Spoon over the mash and spread roughly with a fork to seal in the filling. Bake for 25 mins until the topping is crisp and golden.NOTE: Left over serves for lunch or for the freezer.